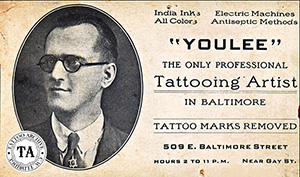 The Polack Brothers operated important railroad carnivals in the 1910s and 1920s. When the depression closed these down, I.J. Polack became the agent for the Milt Holland Indoor Circus that performed only in the winter months. Polack and Louis Stern, took over the same organization and ran it in the summer months as the Eastern States Circus which eventually became the Polack Bros. Circus that played sponsored indoor dates. By the mid 1940s the Polack Bros. Circus had offers of more dates than it could accept and a second unit was formed. Both Polack units continued thru 1957 as major circuses.